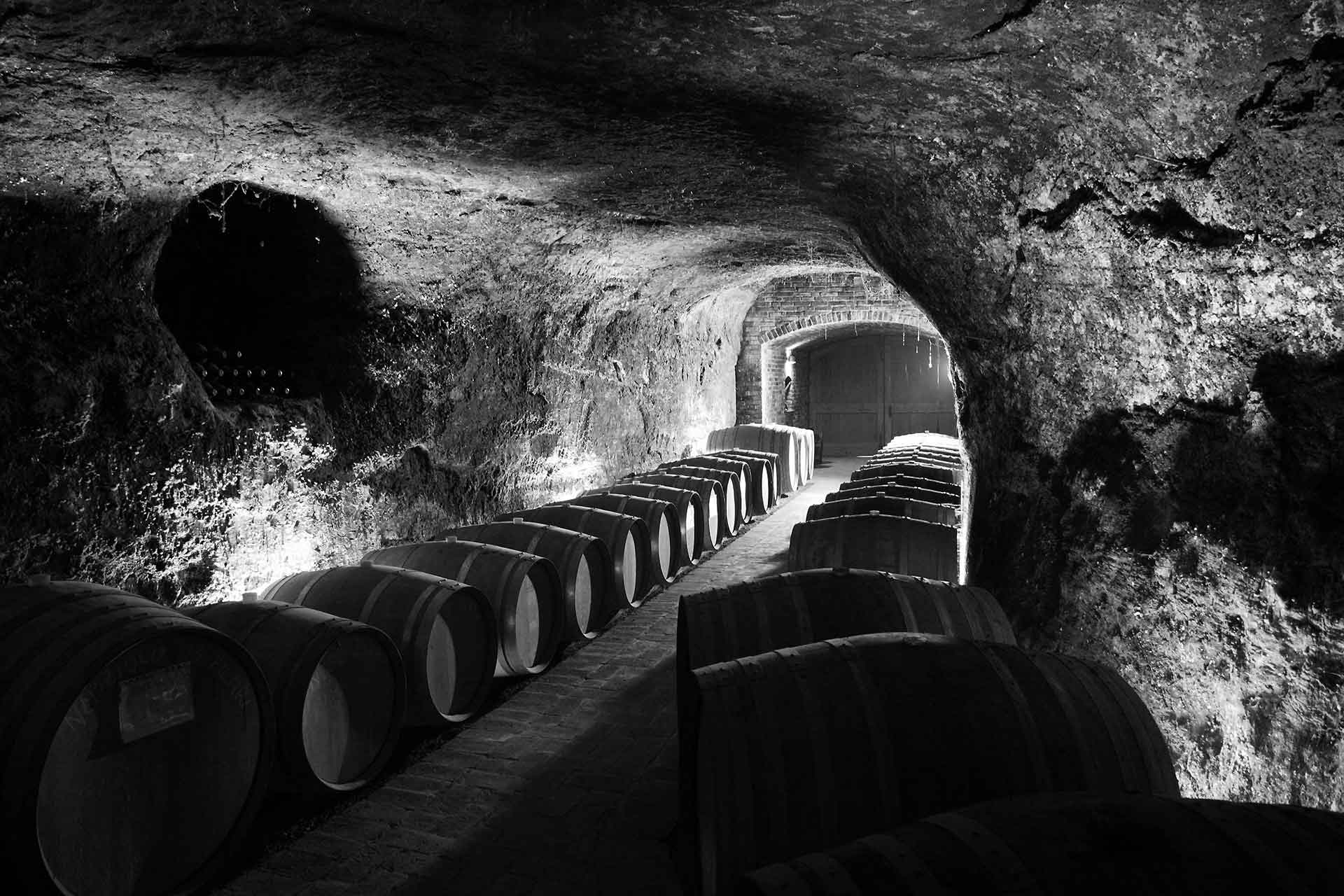 
Malabaila are wine producers since 1362. They were a noble family of Asti, already present since 1000, with interests spread across all Northern Europe. The first appearance in the Canale area was around 1200, when they acquired the fiefdom of Castelletto, located between Canale, Priocca and Castellinaldo: here there are still  the best vineyards of the company.
The links of this family with the Roero’s wines are documented by nine letters sent by the Dukes of Savoy from 1598, requiring wines for the Count. In 1733 Luigi Gerolamo, Savoy’s ambassador at the court of Maria Theresa of Austria, brought those wines also in major European capitals.
The estates of Malabaila, located since 1200 in the territory of Castelletto, include about 90 hectares, of which 22 are vineyards that span loose territories, poor of water and very suitable for grape growing.
For several years, a direct descendant of this family, Corradino Carrega Malabaila, with the winemaker Valerio Falletti, sharing the same passion and gave new impulse to the farm, investing in modern winemaking facilities, expertly balancing technology with the purest tradition.